Developing a winning strategy for your business requires knowledge, skills and processes at the several levels at which you operate in your markets and this inevitably involves some kind of bureaucracy.

But how does a family business ensure that this bureaucracy remains a servant of, rather than the master of, the companies they formed and which they love?

There are a number of extremely difficult issues surrounding the inevitable bureaucracy involved in developing winning strategies and it is to this topic that I devote this article.

The first point to make is that as size and diversity grow, it is inevitable that the management process becomes more complex, so let me explain the several phases that family business pass through and how to cope successfully with each growth phase. 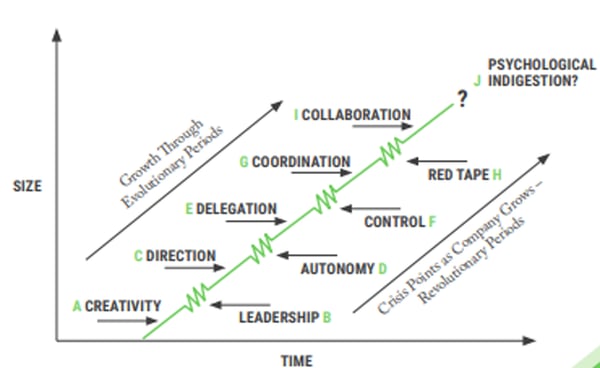 In Figure 1, the vertical axis represents growth and the horizontal axis represents time. The green squiggles on the diagonal line represent crises arising from a failure on the part of the owners to adapt to the managerial challenges of growth.

Point A represents the starting point. Such a firm is often organised totally around the owner, who tends to know more about products and customers than anyone else in the company.

The first crisis and the solution

However, as this firm grows in size and complexity, as new products and new markets are added, this organisational form begins to break down and the first crisis appears, which is resolved in one of the two ways. Either the owner/entrepreneur sells the business and retires or starts up again, or he or she adopts the more traditional organisation form in which certain functional duties are allocated to individuals to manage by means of their own specialised departments. A hierarchy develops.

Some aspects of the work will need to be delegated and systems and procedures will have to be developed to replace the ad-hoc arrangements of the initial phase. Above all, organisational loose ends have to be tidied up and a new sense of purpose and direction instilled in the employees.

Thus, a strong leader is required to bring the company out of the leadership crisis phase and into the next, relatively calm period of directed evolution.

Here the leader, who may no longer be the founder, directs events from a centralised position. He or she presides over a hierarchical organisation structure which is set up to achieve what the leader prescribes. Again, steady growth can accompany this phase of corporate life until another crisis point is reached. This I have called the ‘autonomy crisis’.

The second crisis and the solution

Eventually the company will reach a certain size or complexity at which such directive leadership is no longer appropriate.

Individuals working in their particular spheres of activity know more than the central authority. Not only do they resent being told what to do by someone they perceive to be ‘out of touch’, they actually want to have more personal autonomy to influence company policies and operations. The struggle for power at the ‘autonomy crisis’ can be accompanied by a tightening of central control, which, exacerbates the problem, causing poor morale and high staff turnover.

The crisis is eventually resolved by the company providing a much more delegative style of leadership, which generates more autonomy at lower levels. Again, a relatively trouble-free, evolutionary growth period follows from this delegated style.

The third crisis and the solution

However, as growth continues, senior management become increasingly concerned about the high levels of autonomy lower down the organisation. They experience feelings of powerlessness and sense the need to regain control.

Even worse, there is often a lot of costly duplication and even, in some cases, damaging competition between business units, which causes confusion in the market, as well as reducing profits. This control crisis can be another very destabilising phase of the company’s development.

The solution seems to be to embark upon a programme for establishing better coordination between the various parts of the organisation.

This is often achieved by formalising planning procedures, centralising some technical functions, but leaving daily operating decisions at the local level, setting up special projects involving lower-level employees, and so on. Thus, another period of relative calm comes with the coordinated evolutionary phase of development.

The fourth crisis and the solution

With continued growth, there is a tendency for the coordinating practices to become institutionalised, thus planning procedures become ritualised, special projects become meaningless chores and too many decisions seem to be governed by company rules and regulations.

A new crisis point has been reached – the ‘bureaucracy’ or ‘red-tape’ crisis. Procedures seem to take precedence over problem solving. Even worse, customers and their problems get pushed to the back of the queue.

The only solution seems to be for the company to strive towards a new phase of collaboration in which, once again, the contributions of individuals and teams are valued as much, if not more, than systems and procedures.

There has to be a concerted effort to re-energise and re-personalise operating procedures. More emphasis has to be put on team work, spontaneity and creativity.

If a company can win through to the collaborative phase of evolution then, again, a period of relatively trouble-free growth can be expected as a reward.

Each solution to organisational development problem brings with it the seeds of the next crisis phase. But by being aware of the causes of these crises, owners can continue to grow, prosper and enjoy life in spite of the need to enforce more formalised management structures and procedures.

In conclusion, family businesses have for centuries been the mainstay of our economy. The reason so many have come and gone over the years can be partly explained by the dogged determination of the owners to cling to the control of virtually everything that happens in their company. Those who have survived and prospered, however, apart from being great leaders, have been sufficiently wise to understand that organisations need to adapt to the complexities of diversification and growth.

This blog was first written as an article in Issue 4 of the award-winning QuoLux™ business publication, Leading: a Meeting of Inquiring Minds, by Professor Malcolm McDonald, a world authority on market plans and segmentation.

Look out for more news about Malcolm over the coming weeks as he returns as one of our guest Masterclass speakers on our LEAD™ program, delivering his presentation on How to Boost Sales & Profits to Create Winning Strategies. If you'd like to hear from Malcolm and join our next LEAD program that starts in November 2022, please get in touch here. 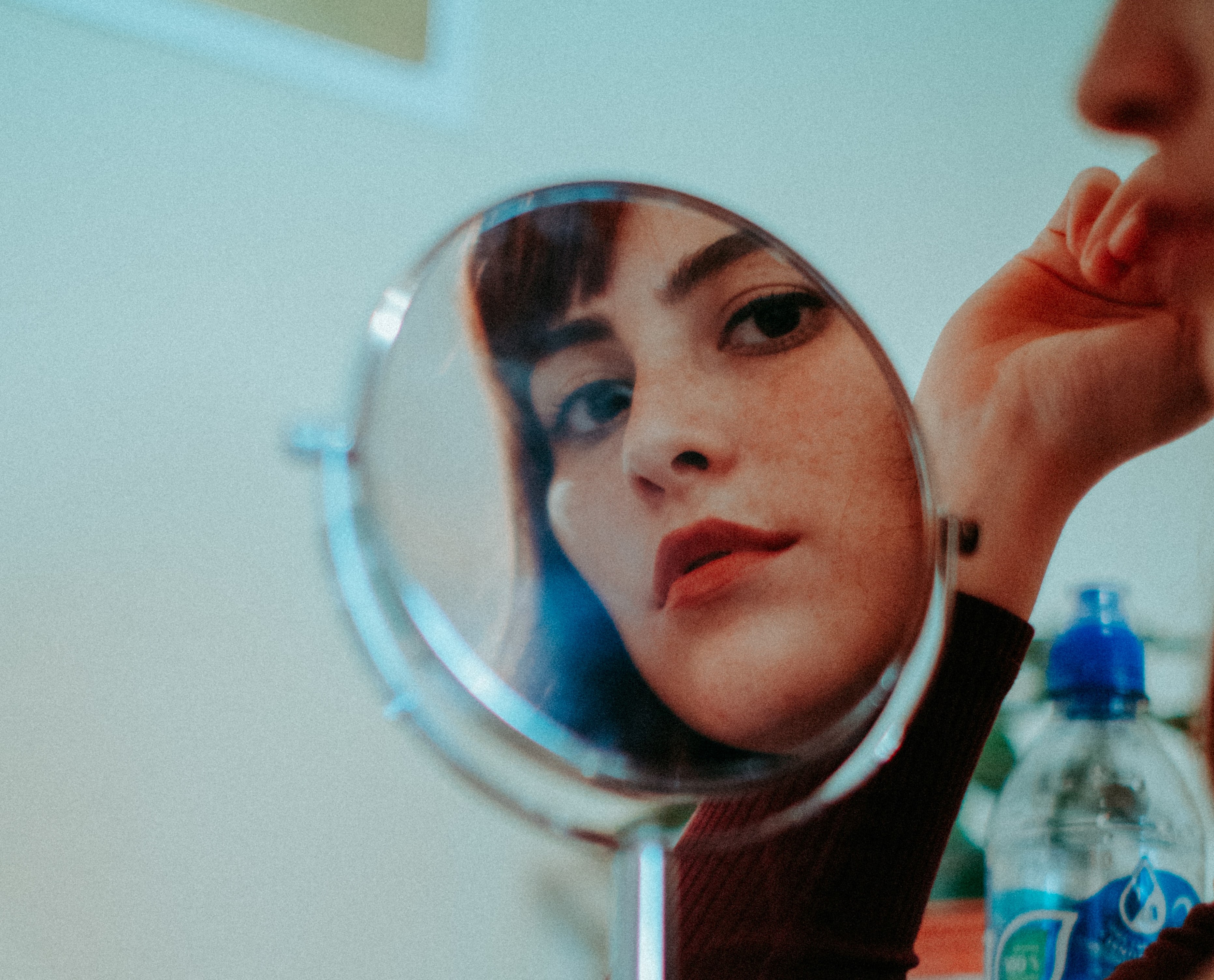 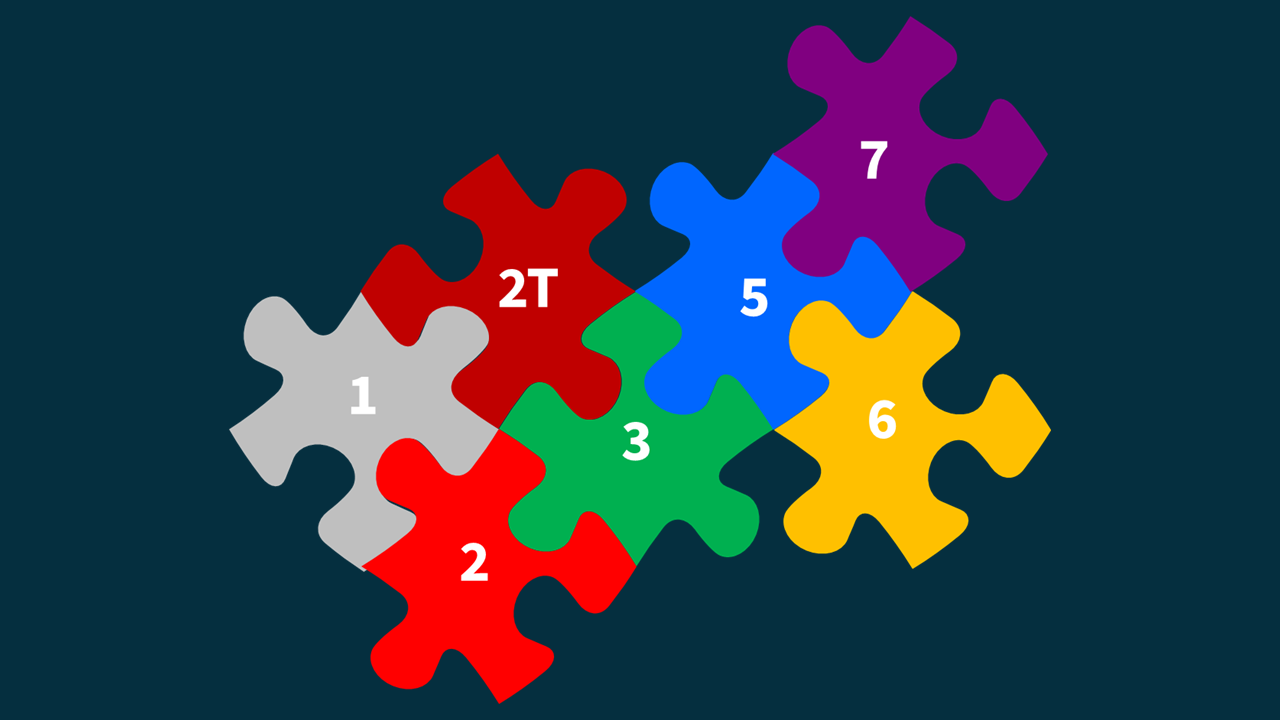 SkillBuild: Encouraging Mastery in the Workplace