One of the key constructs behind the QuoLux™ approach to high performance and competitiveness is creating a leadership mindset with motivation at the centre. If there is one thing that the Covid nightmare of the past year has reinforced it is that people don’t leave companies, they leave managers. Retention, productivity, quality, flexibility and so on in the workforce are all directly related to a leader's ability to create and sustain a motivational leadership style. This is vital nowadays in the relationship between those who lead and influence and those who focus on delivery.

As discussed in previous blogs, one of the most effective tools at our disposal is also probably the most neglected one - Recognition. In our last blog we looked at individual recognition. Here we want to examine the potential of Team Recognition. Few companies successfully manage to realise the benefits of individual recognition but even fewer go on to extend the benefits to team recognition. The good news here is that it is very simple, takes very little effort if applied properly and can have a transformational impact on performance. If you are seeking a competitive edge, then this is the first place I would encourage you to look.

But I am biased. In 1993 I became the operational leader of the management buy-out team at Leyland Trucks. We had no cash reserves, a bad reputation due to the failure of our predecessor company and little prospect of improving margins by raising prices. As it turned out, we weren’t able to increase like for like prices for the best part of five years and consequently had to absorb both material and labour economics rather than pass them on.

Nevertheless, we managed to do all that, as well as pay wage increases significantly above the going rate, through on-going cost savings achieved by the entire workforce pursuing continuous improvement. Our mantra at the time was summed up as “empowered people working towards mutually acceptable objectives” and Team Recognition was one of the key drivers behind not just kicking this off but sustaining it over the longer term. As a consequence, I am a long-term fan.

Similarities between Individual and Team Recognition

The same principles we outlined on Individual Recognition basically apply to Team Recognition:

1. Sincerity: the people being recognised must perceive the act of recognition as being sincere and well intentioned.

2. The quality of the recognition must not be contaminated by any financial or quasi-financial reward. Otherwise, the motivational aspect will not be sustained over the longer term .

3. Recognition must be carried out with the appropriate frequency. Do it too little and it will not be seen as being taken seriously by management. Do it too much and it will be seen as routine, bureaucratic and casual.

4. Timely: the recognition process must take place within a reasonable time frame.

5. Relevant: in essence you should favour recognising behaviours or outcomes that you want to happen more often. Recognising trivial outcomes or ventures which have little impact on the company fortunes or ambiance can undermine the validity of the approach.

However, there is one area of difference with Team Recognition. For reasons which I have never clearly understood, we are able to make a bigger fuss over teams being recognised without the downsides of the envy, resentment, jealousy and embarrassment that we experience with individual recognition. As a consequence, for the latter we recommend complete confidentiality. For teams, we can be comfortable that a modest amount of publicity will actually aid its dissemination rather than hinder it.

1. Seek out examples of good team practice across the organisation. Ideally this will come from the outcome of team Continuous Improvement projects but initially you could look at areas where people have gone the extra mile, resolved crises or exceeded the expectations of the customer. The team size is irrelevant but ideally in the 3-8 bracket.

2. Get the local manager to write up briefly the story of the project. As long as it has a beginning (what were the objectives?), a middle (what was the process adopted?) and an end (what was achieved?), that should suffice for qualification review.

3. Gather a number of the teams together away from the workplace in a conference room or somewhere private. We used to organise a working lunch and encourage other managers to attend.

4. The senior director there calls the team up, recaps extremely briefly on the project, presents the team with a simple certificate and thanks them formally. Over lunch the managers can talk informally to team members to get further detail.

5. A photograph is taken of the team receiving the certificate. Copies are given to the team and one is reserved for a Recognition noticeboard positioned in the most public place in the company. This accompanied by a short description showing the nature of the project and the names of the participants.

We used to carry out this process quarterly. I, in my capacity as CEO, would personally write to all managers a month or so ahead of the ceremony asking for nominations. That usually did the trick!

This is as simple as it seems but progressively you build up a culture of challenging the status quo across all parts of the company. One of the key benefits we found is that this process gave a voice to the silent majority in the company who valued the opportunity of participating in a positive agenda. General self esteem escalated as a result.

Downsides? It takes a few iterations to get right and it takes some time to convince the doubters that this is not flavour of the month but “the way we do things round here now”. However, the biggest obstacle is getting managers to make the effort. Motivation is sadly not seen as part of ongoing leadership and managerial responsibilities in many organisations and the default habit of impersonal directiveness still the norm. But this is where you can create that competitive edge, without too much effort.

If you are interested in finding out more about how we help our delegates to improve their leadership skills in order to develop themselves, their teams and their organisations, and would like to learn from John on our next LEAD™ program, please get in touch with Jo Draper or Stewart Barnes.

How to have an Effective One to One Meeting 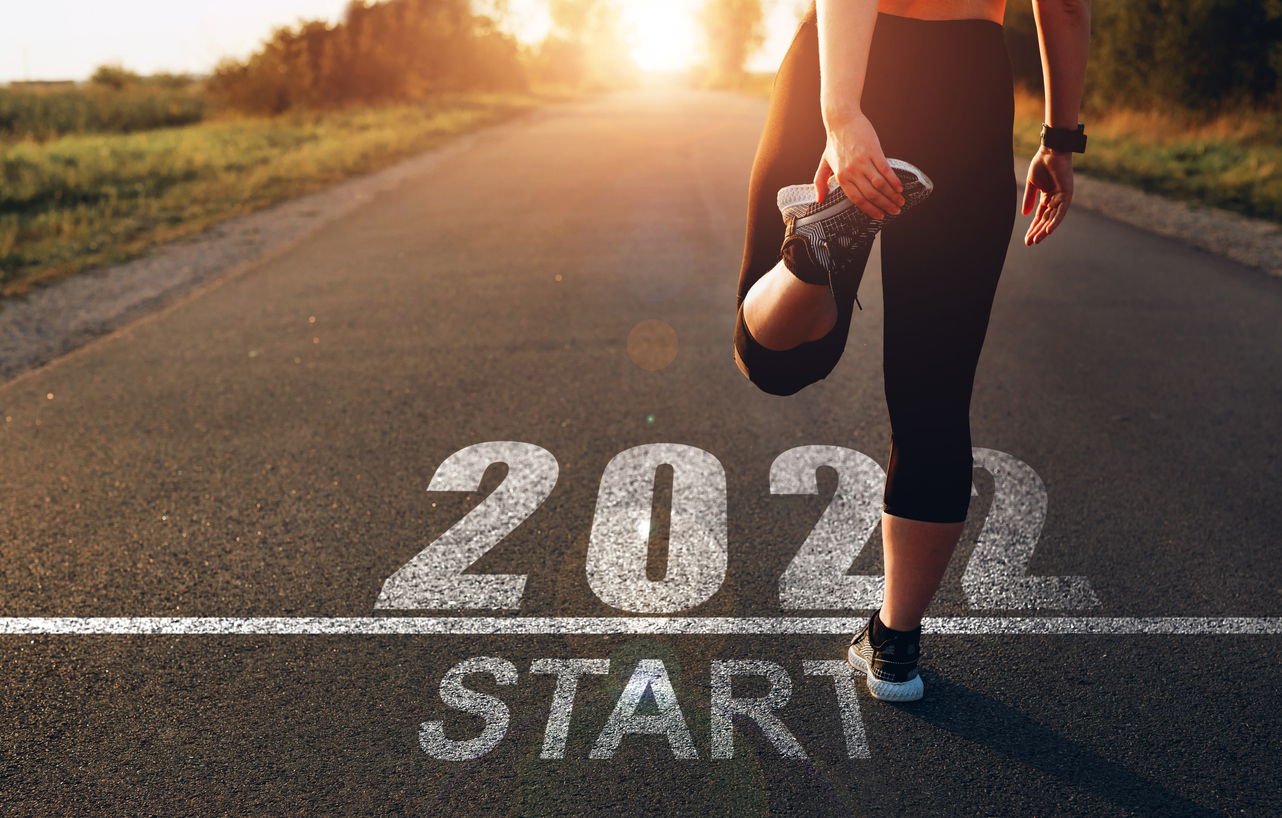 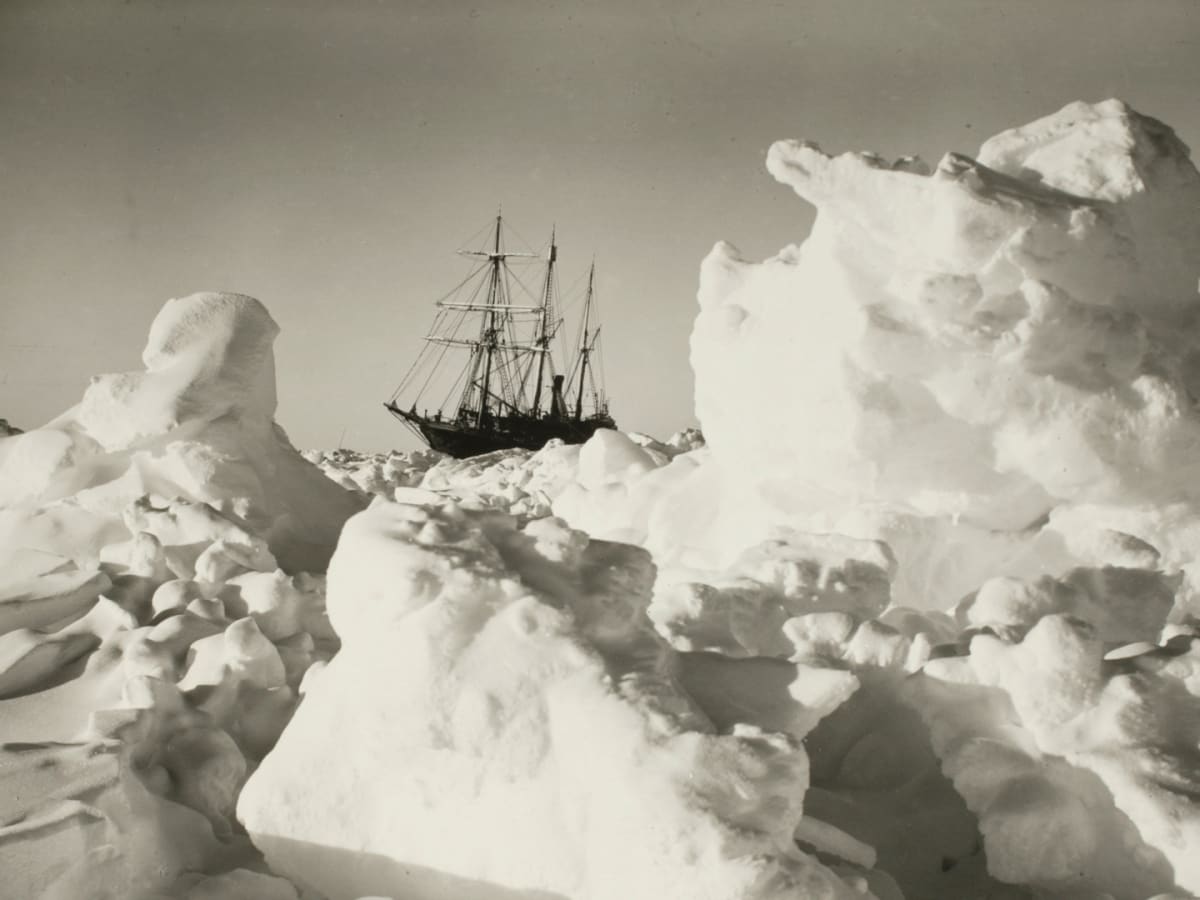